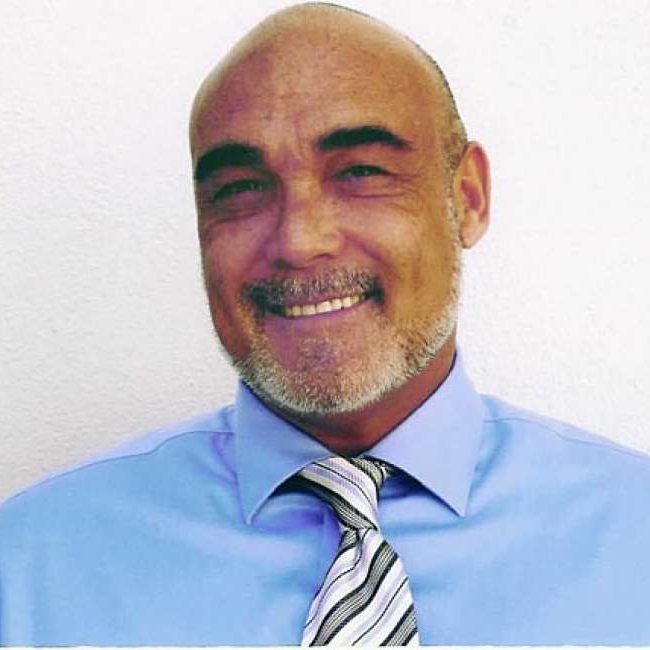 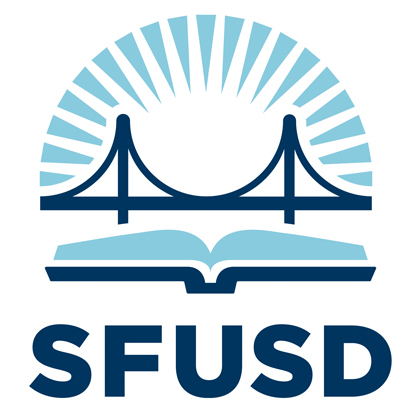 Our special guest was Associate Superintendent, Kevin Truitt, from San Francisco Unified School District who brought character day to 125 schools, and 195 after schools last year. He talks about his experience with Character Day 2015 and his plans for the upcoming Character Day on September 22nd. 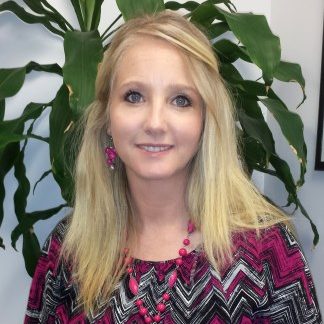 Director for the Schools of Character, Character.org

We were joined by Sheril Morgan, the Director for the Schools of Character from Character.org. The Schools of Character program offers a path to school improvement by providing a proven framework, professional feedback, and models of excellence to positively shape the social, emotional and character development of young people. 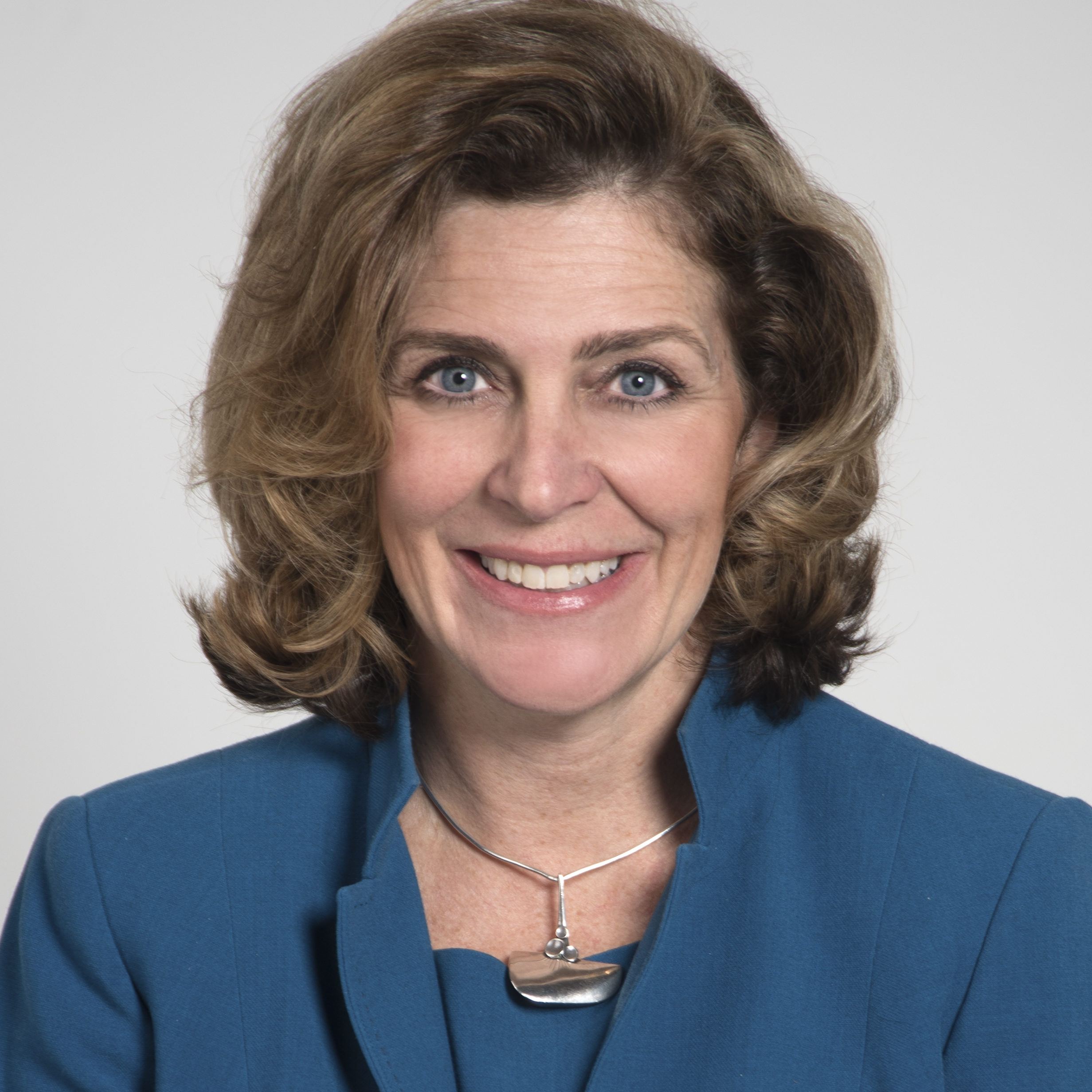 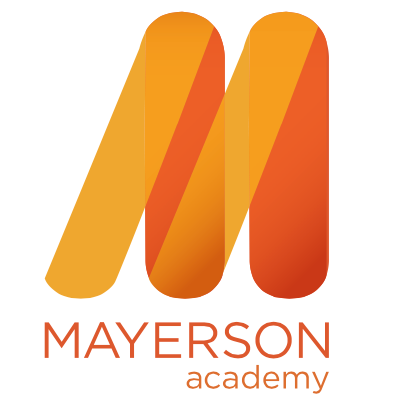 At Mayerson Academy they have made it their mission to celebrate strengths and inspire people to reach their greatest potential—one organization, one team and one person at a time. They live this mission every day by working with motivated partners (such as VIA Institute) to deliver creative, customized services that result in extraordinary learning experiences and outcomes. 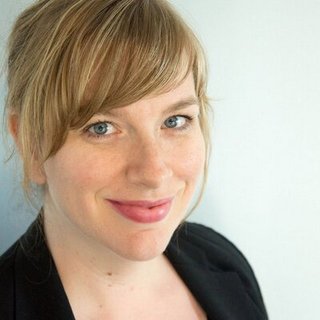 Melissa joins us to talk about Committee for Children’s recent worldwide beta release of Mind Yeti, a free, easy-to-use guided mindfulness resource designed to help kids calm down, focus themselves in preparation for learning and better connect to themselves and others. Committee for Children is a global nonprofit dedicated to fostering the safety and well-being of children through social-emotional learning and development, and is the world’s largest provider of research-based educational programs that promote social-emotional skills. 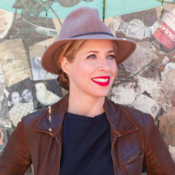 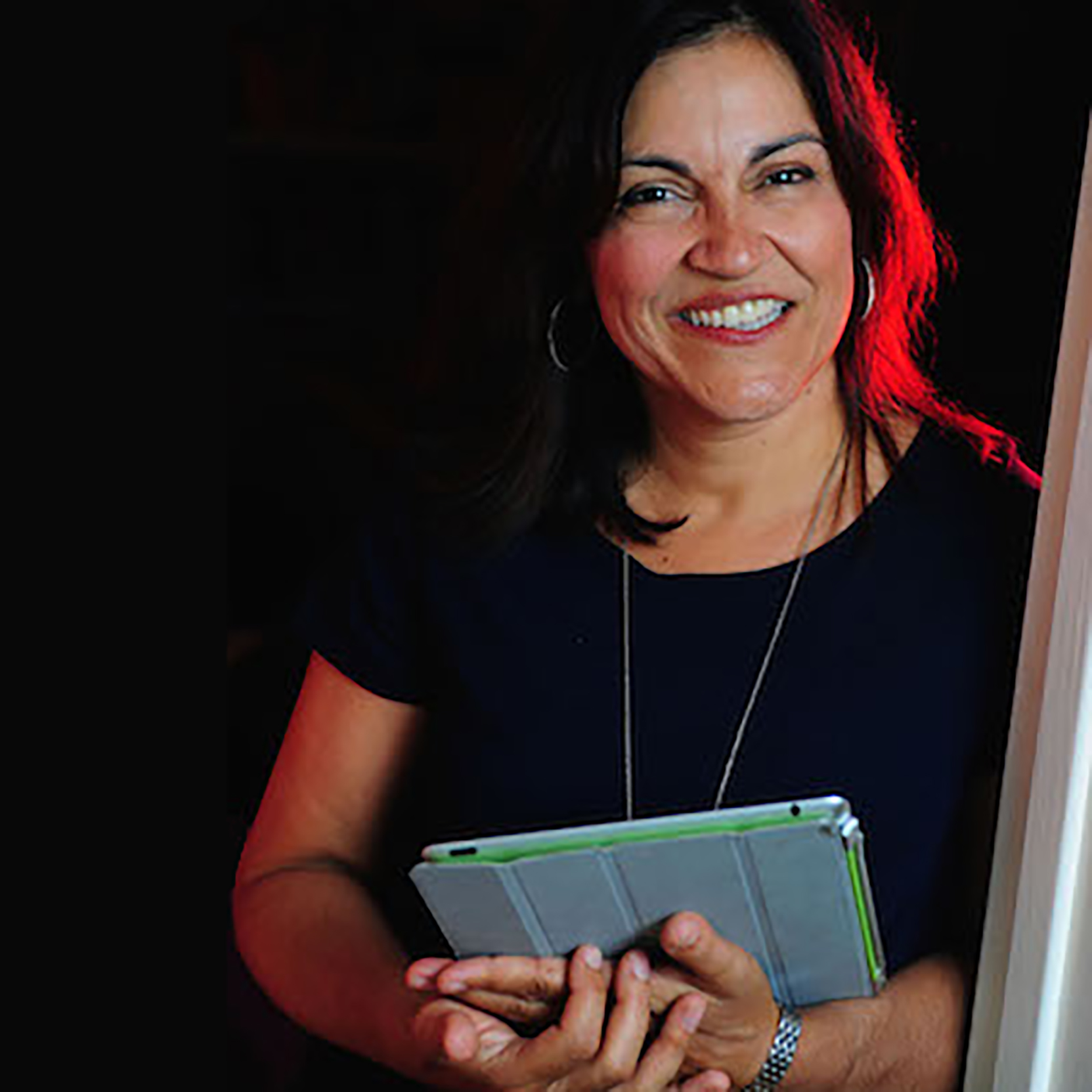 How do you disseminate ideas on the science of character, social emotional learning, and flourishing in today’s world far and wide? Emmy-nominated filmmaker and founder of The Webby Awards, Tiffany Shlain will speak about Character Day, a movement that unites people from all over the world to discuss these ideas. Now in its third year, over 20,000 events at schools and organizations around the world have signed up for Character Day, which is set for September 22, 2016. Tiffany will be joined by Yalda Ulhs who will be talking about Common Sense Media’s new rating system which identifies movies and TV shows that teach children character strengths. In today’s 24/7 digital world, parents are concerned about the messages their kids are soaking up from the media they consume. Common Sense Media’s new rating tools help parents discover, use, and choose movies and TV shows that portray positive character strengths and life skills in a way that experts have determined can support kids’ development. 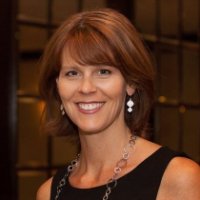 In this webinar, Elaine Guarnieri-Nunn introduces participants to Facing History’s program and approach, exploring key themes and topics that teachers can use to create a safe and inclusive classroom while engaging students in conversation around identity, the power of labels and participation in community. We will provide a focused discussion on Facing History pedagogy and interactive teaching strategies. 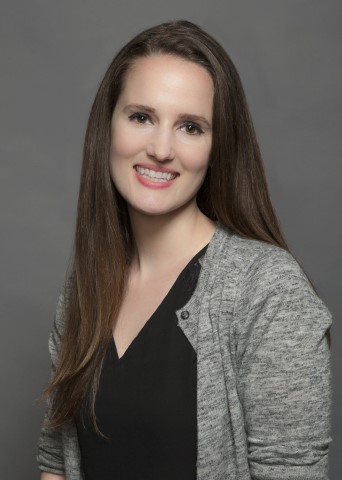 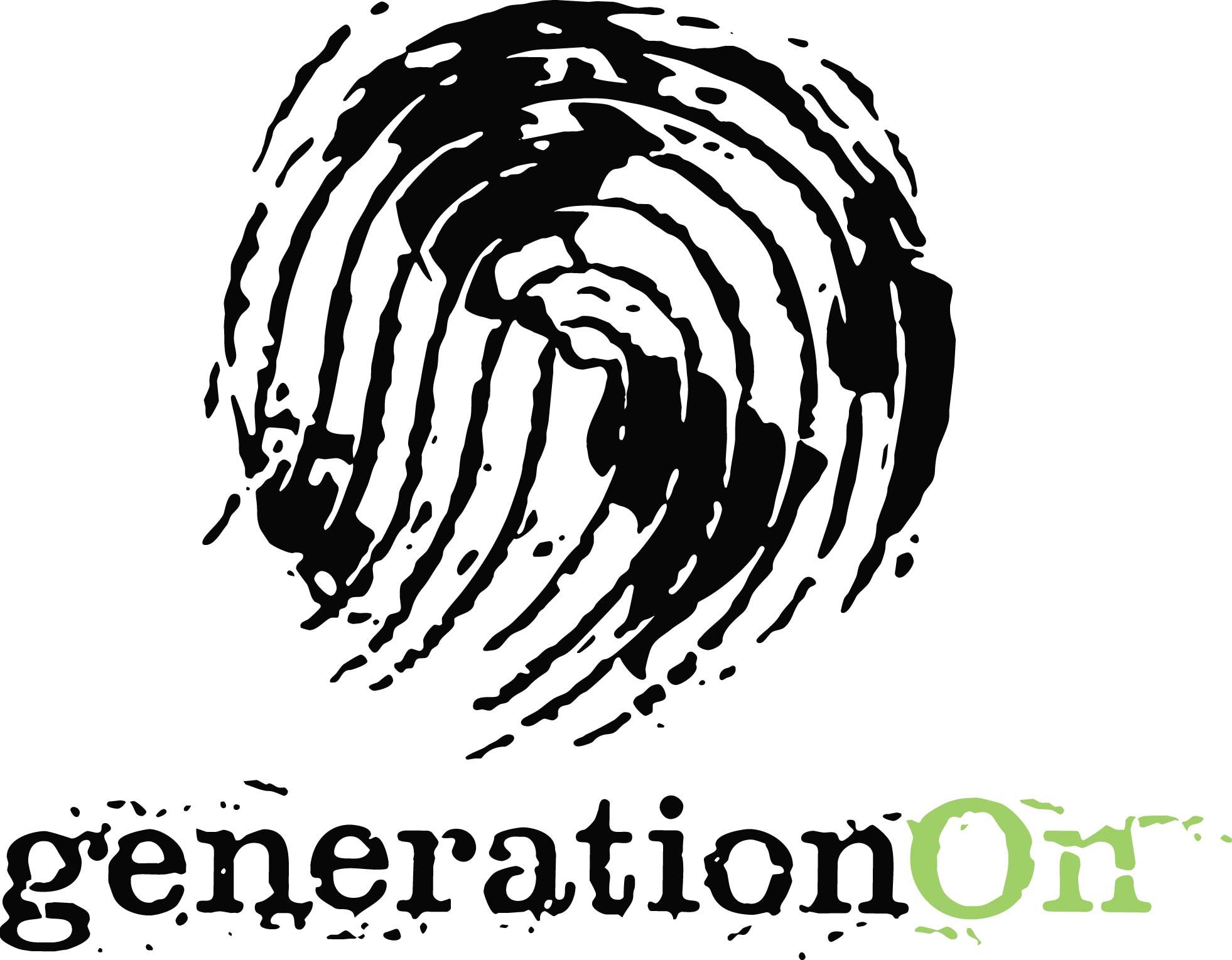 Sarah has 8 years experience in the social innovation and change space having worked at local, national and international levels on a range of issues including health care and access to social services, employment, and youth leadership and development. Sarah is passionate about using data to drive decision-making and understands the power of a good story to inspire others to take action.

Learn more about Character Day and how generationOn, the youth division of Points of Light, supports kids and teens across the country and around the world in becoming caring, compassionate and capable changemakers through volunteering and service. Whether it’s organizing a food drive, planting trees or performing simple acts of kindness, service is a great way for youth to build positive character traits and show they care. 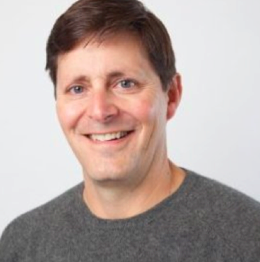 Cory Smith, is a successful social entrepreneur and co-founder of Wisdom Labs – a San Francisco based company bringing the art and science of thriving to the workforce. Wisdom Labs delivers science-based mindfulness, resilience and wellbeing solutions to organizations that are accessible and practical. He will share how his work with influential companies like Starbucks, Facebook and Salesforce helps transform companies to create healthy, happy, wise and compassionate cultures at work.

Nettie Pardue, Director of Education and Safety of Outward Bound

Nettie Pardue, the Director of Education, Outward Bound California, will be speaking about the power of challenge in building character and how we use risk and management of that risk to teach students to lead, communicate, have empathy, and make decisions – all skills they take home with them after the course. She will also be speaking about how Outward Bound partners with schools and non-profits to support their character development work which allows students to learn these skills and then have an impact where they live and learn. 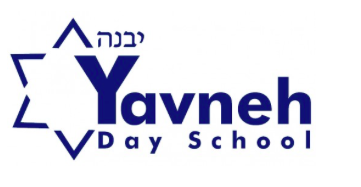 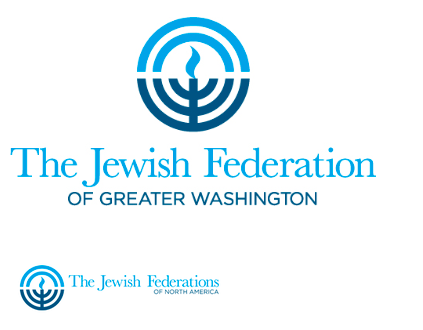 Shuls, Schools and Federations: Examples of Character Day in the Jewish Community

Rabbi Laurie Tapper (Yavneh Day School in Silicon Valley), Avi West (Jewish Federation of Greater Washington) and others discuss their plans for implementing Character Day in their communities to inspire the rest of us. Beth Cousens (Associate Vice President, Jewish Education and Engagement at the Jewish Federations of North America) will introduce Avi and say a few words about her new department at the JFNA, and Tiffany Shlain, creator of Character Day, Emmy-nominated filmmaker and founder of The Webby Awards will moderate.