South Africa’s Truth and Reconciliation Commission (TRC) held public sessions from 1996 to 1998, and concluded its work in 2004. In an attempt to rebuild its society without retribution, the Commission created a new model for grappling with a history of extreme violence. The basic premise of the Commission was that any individual, whatever he or she had done, was eligible for amnesty if they would fully disclose and confess their crimes. Victims were invited to tell their stories and witness confessions. Through the TRC, many families finally came to know when and how their loved ones died. By the end of the hearings, the Commission took statements from more than 20,000 victims of Apartheid and received applications for amnesty from 7,100 perpetrators. We explore the religious implications of truth and reconciliation with two people — one black, one white — who did the work of the Commission in charge of it. 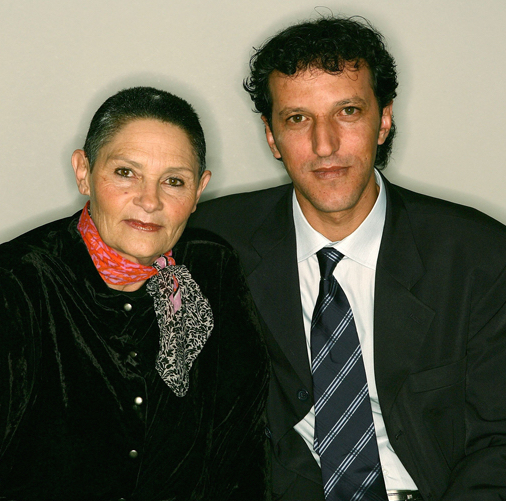 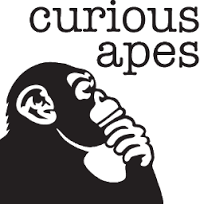 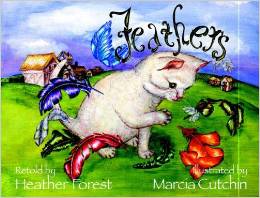