2010 Reprint of 1926 London Edition. Full facsimile of the original edition, not reproduced with Optical Recognition Software. Gibran [1887 – April 10, 1931] was a Lebanese American artist, poet, and writer. He is chiefly known in the English speaking world for his 1923 book “The Prophet”, a series of philosophical essays written in English prose. An early example of Inspirational fiction, the book sold well despite a cool critical reception, and became extremely popular in the 1960s counterculture. Much of Gibran’s writings deal with Christianity, especially on the topic of spiritual love. His poetry is notable for its use of formal language, as well as insights on topics of life using spiritual terms. “The Prophet” is of composed of twenty-six poetic essays. The book became especially popular during the 1960s with the American counterculture and New Age movements. Since it was first published in 1923, it has never been has never been out of print. Having been translated into more than forty languages, it was one of the bestselling books of the twentieth century in the United States. Gibran is the third best-selling poet of all time, behind Shakespeare and Lao-Tzu. 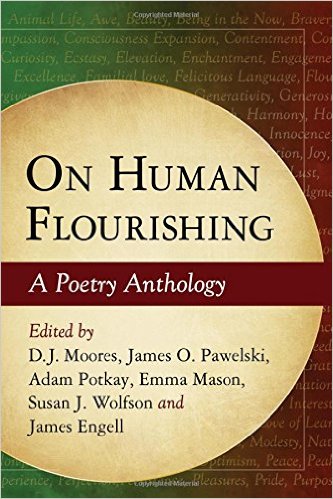 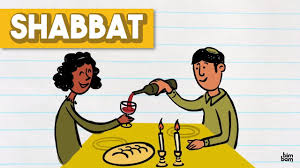 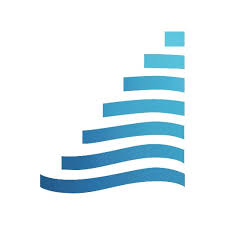 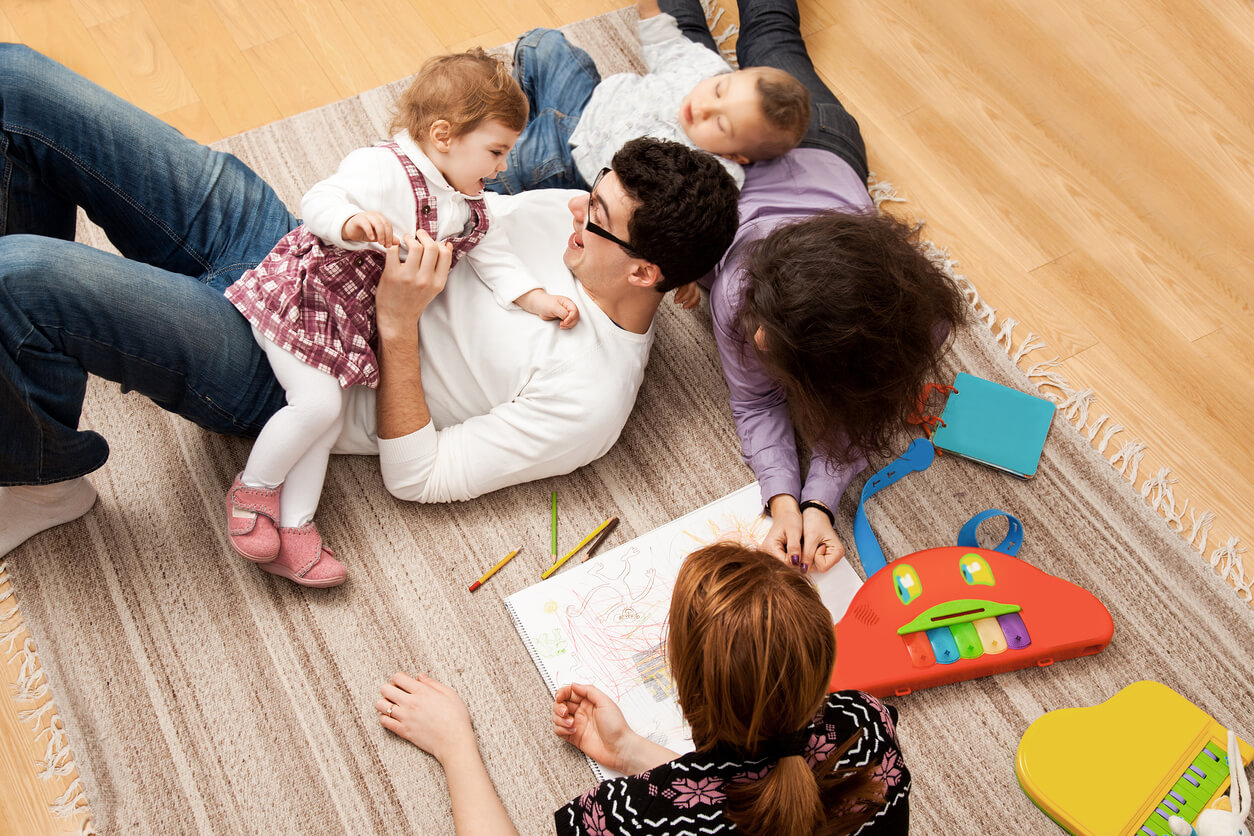