The Power of Images

Source: Facing History and Ourselves

Sometimes a single photograph can have a far greater emotional impact than words alone could. This emotional potential makes photography a prime candidate for interpretation based on confirmation bias. As illustration, this lesson includes an interview with St. Louis Post-Dispatch photojournalist David Carson in which he describes a photograph that was interpreted entirely differently by two groups of people. In a separate activity, students step into the role of news editor to choose the lead image that will run on the front page, based on a different scenario faced by the Post-Dispatch. 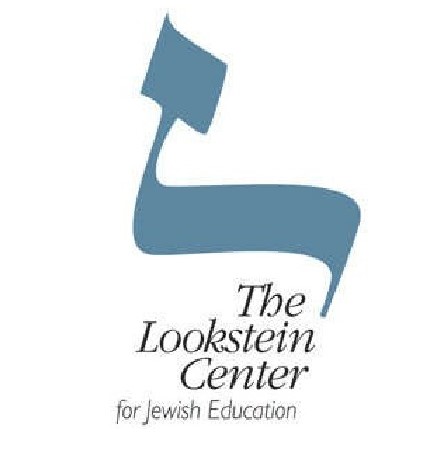 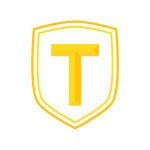 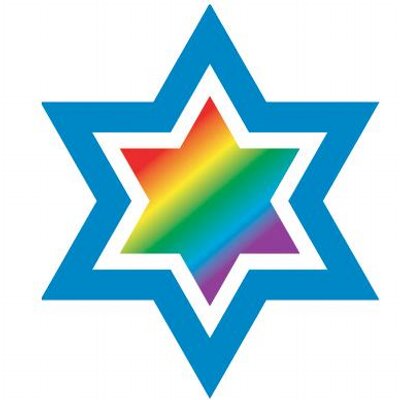