Singing for the Animals (Grades K-5)

At St. Stephens, the “Singing for the Animals” service project provided an opportunity for students to make a difference in their community by raising money to help the county’s homeless animals. They gave the “gift of themselves” as they raised the money by singing for donations. During the first 40 minute lesson, students used a bubble map to list qualities of their pets to help show the value of animals. A tree map was also used to lists the responsibilities of children and adults as owners of cats and dogs (e.g. vaccinate, spay/neuter, food/water, adequate shelter, medical care when needed, treats, love and attention) and to list responsibilities county residents have as good citizens for homeless animals (e.g. volunteering with an organization that rescues animals, adopting a stray, donating money to afford adequate care for the rescued strays so that they can be adopted into homes). During the second 40 minute lesson, students learned how to sing a simple song (e.g., “You are My Sunshine”) in their music class. During this lesson, students also recalled responsibilities a pet owner has and responsibilities county residents have in caring for the homeless animals in their community. They were then introduced to the service project in which they would sing their song for donations to the local Humane Society. A teacher led-discussion was also included about having the courage to sing to benefit animals. The following lesson is the third lesson in this series. 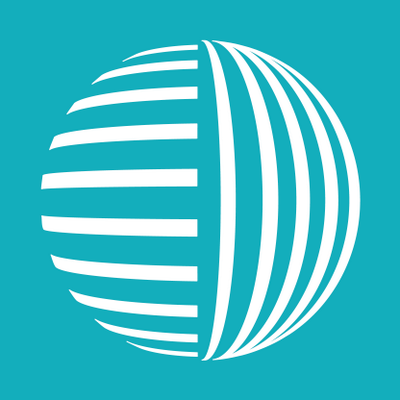 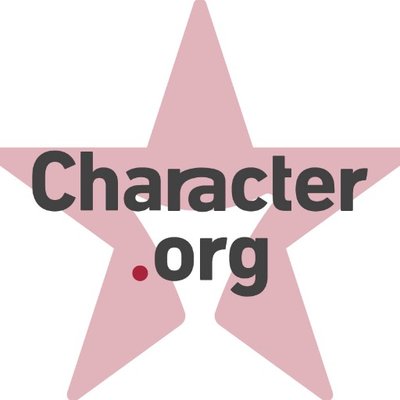 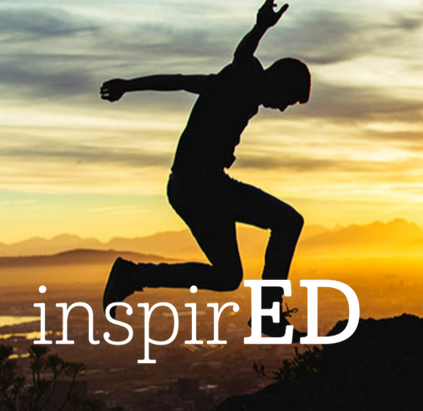 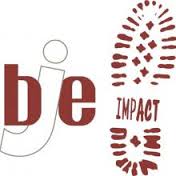