An international religious leader, philosopher, award-winning author and respected moral voice, Rabbi Lord Jonathan Sacks was recently named the winner of the 2016 Templeton Prize in recognition of his “exceptional contributions to affirming life’s spiritual dimension.” Described by H.R.H. The Prince of Wales as “a light unto this nation” and by former British Prime Minister Tony Blair as “an intellectual giant”, Rabbi Sacks is a frequent and sought after contributor to radio, television and the press both in Britain and around the world. 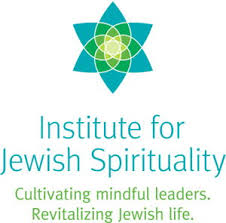 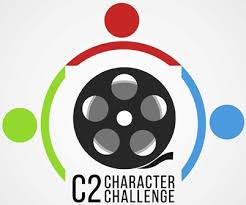