In 1998, the principal, assistant principal, and language arts teacher of a middle school in Whitwell, Tennessee began a Holocaust studies class that would not only change the students involved but transform their entire small town. The voluntary after-school class was initially created as an extended lesson in tolerance and other cultures, but in order to truly understand what six million killed Jews meant, the students decided to attempt to collect six million paper clips. The paper clip, as it turned out, was doubly significant, because it was designed by a Jewish Norwegian named Johan Vaaler, and then during WWII, the Norwegians wore them as a form of protest to the Nazi regime. With the help of German newspaper correspondents stationed in Washington, D.C., the project was publicized all over the world, and the kids, over the course of four years, were sent more than 29 million paper clips from celebrities, heads of state, WWII veterans, and most importantly, Holocaust survivors themselves. 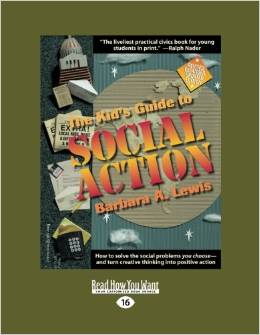 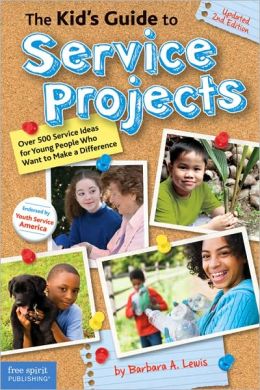