The importance of intellectual talent to achievement in all professional domains is well established, but less is known about other individual differences that predict success. The authors tested the importance of 1 noncognitive trait: grit. Defined as perseverance and passion for long-term goals, grit accounted for an average of 4% of the variance in success outcomes, including educational attainment among 2 samples of adults (N 1,545 and N 690), grade point average among Ivy League undergraduates (N 138), retention in 2 classes of United States Military Academy, West Point, cadets (N 1,218 and N 1,308), and ranking in the National Spelling Bee (N 175). Grit did not relate positively to IQ but was highly correlated with Big Five Conscientiousness. Grit nonetheless demonstrated incremental predictive validity of success measures over and beyond IQ and conscientiousness. Collectively, these findings suggest that the achievement of difficult goals entails not only talent but also the sustained and focused application of talent over time. 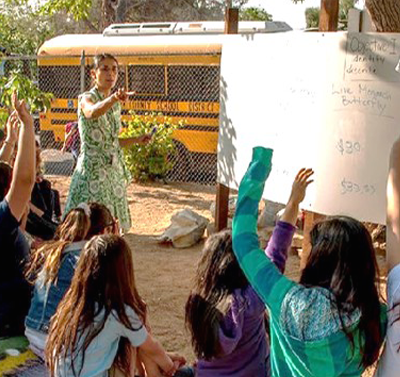 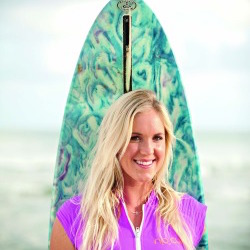 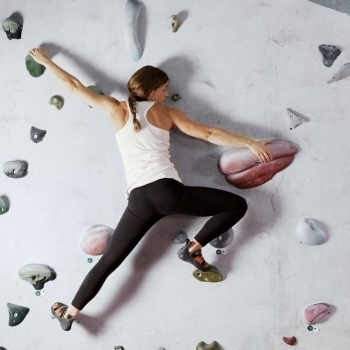