Charlie and the Chocolate Factory

Poor Charlie Bucket is practically starving to death, but his luck changes for the better when he wins a lifetime supply of candy — and a chance to visit Willy Wonka’s fabulous, top-secret chocolate factory. This charming, irreverent tale, one of Roald Dahl’s best, has captivated children for more decades. Five lucky people who find a Golden Ticket wrapped in one of Willy Wonka’s wonderful candy bars win a visit to his mysterious chocolate factory. Charlie Bucket is too poor to buy more than one candy bar a year, so when he wins a ticket, his whole family celebrates. The four other lucky children are not as nice as Charlie, and they’re punished for their bad behavior. Greedy Augustus Gloop falls into the chocolate river he’s trying to drink from and gets sucked up a pipe. Chewing-gum addict Violet Beauregarde grabs a stick of gum that blows her up into a giant blueberry. Spoiled Veruca Salt is deemed a “bad nut” by Wonka’s trained squirrels and thrown in the garbage. And Mike Teavee demands to be “sent by television” and gets shrunk in the process. But there’s a wonderful surprise waiting for Charlie at the end of the tour. 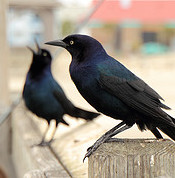 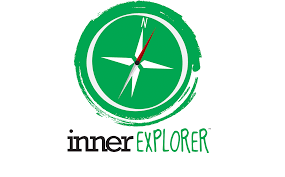 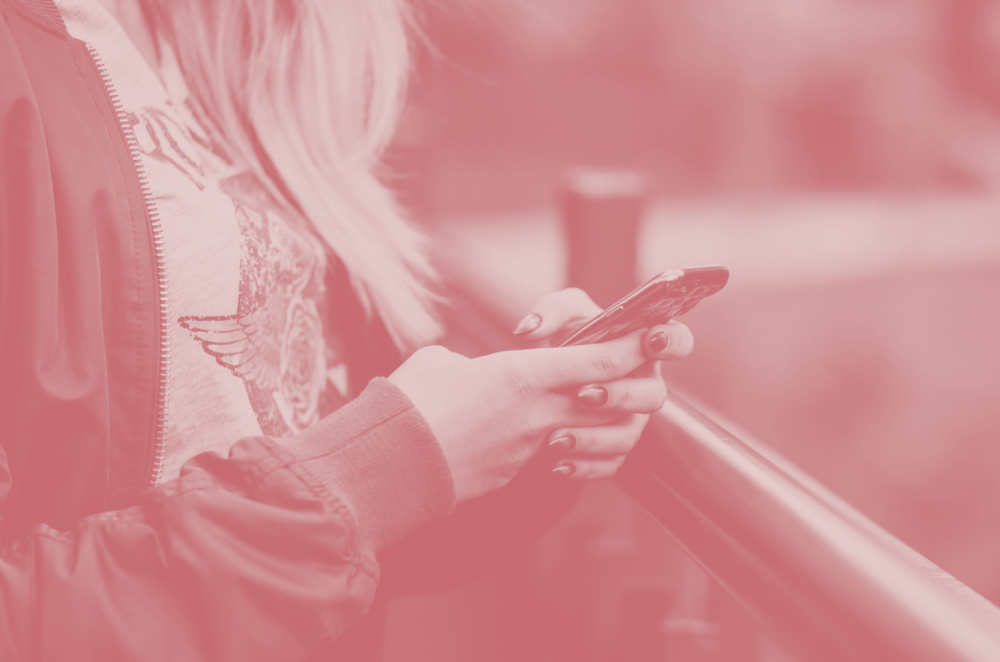 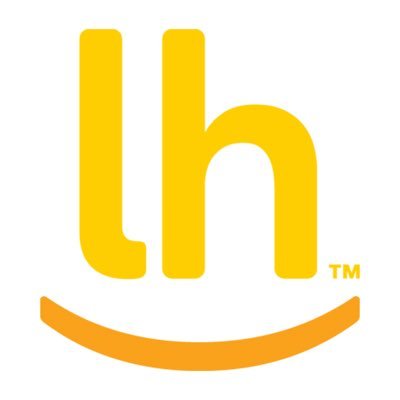