The character report card is a shared experience between students and teachers. The activity allows students to identify character traits in others, both fictional and real. The report card encourages reflection through discussion and reasoning for a deeper, more personalized meaning and understanding of the core values. After several uses in the classroom, students begin to analyze characters as they read for their own enjoyment before they are given the character report card. students are “trained” to look at characters through different eyes – eyes that can distinguish words and actions that promote good character and those that don’t. Through the character report card, core values become internalized as part of their education and part of their lives. Parents are also encouraged to generate conversations at home by asking their child such questions as, “Why did you give that character in your story such a high mark in respect?” or “If you were that character, what could you have done to show you are a responsible person?” 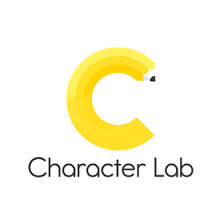 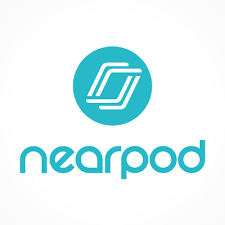 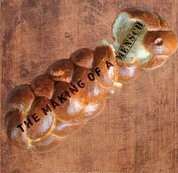 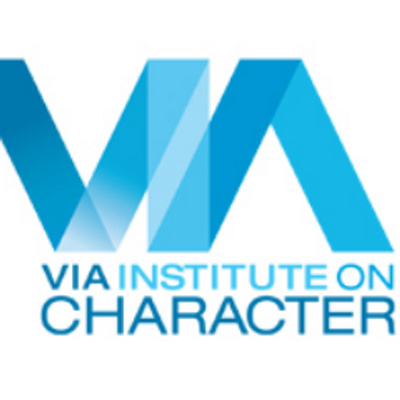