Jenny introduced four schools in Scunthorpe, in the UK, to the concept of the 24 VIA ‘character strengths’ in 2004. The strengths became the final thread of a project focused on supporting the mental health of pupils and teachers. The project incorporated the insights of pupils and teachers and was an interdisciplinary project that drew on theories from anthropology, psychoanalytic theory and theology as well as positive psychology. The project became known as ‘Celebrating Strengths’ and Jenny later wrote a book of the same title. Celebrating Strengths linked a focus on the 24 strengths over the course of a school year, with regular school wide celebrations or traditions and frequent use of oral storytelling, using traditional, folk and faith stories from around the world. 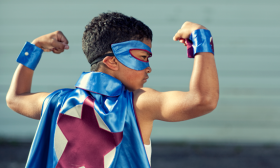 How Movies Can Build Kids’ Character — and the Ones That Do It Well
Ages: 0-5+,10-14+,15-18+,6-9+,All Ages Strengths: All Strengths Resource: Website Purpose: Educator,Individual,Parent 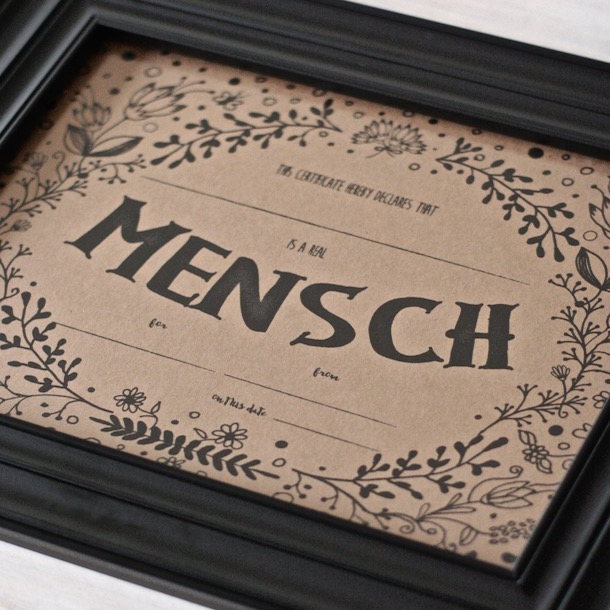 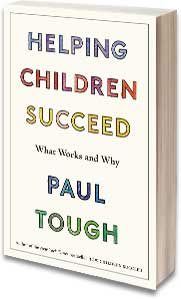