Parents need to know that Bully is a no-holds-barred documentary that intimately portrays bullying victims’ daily lives. While it’s often heartbreaking and deals with tough issues like suicide, the movie addresses an incredibly important, timely topic — bullying — in a frank, relatable way that’s age appropriate for teens and relevant for middle schoolers if an adult is present to guide discussion. Bully’s strong language (including a brutal, profanity-laden scene in which one boy says to another that he’ll “shove a broomstick up your a–” and “cut your face off and s–t”) earned it an R rating from the MPAA (a rating that the production company chose not to accept, officially releasing the film as unrated), but none of the swearing is gratuitous. Like it or not, it’s a realistic portrayal of what every middle schooler and older hears every day. This gives the film veracity and credibility with kids, and it will justifiably shock parents. 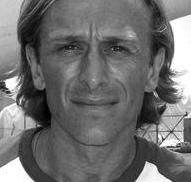 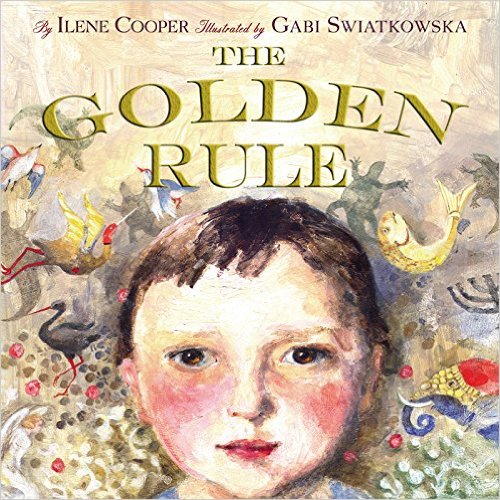 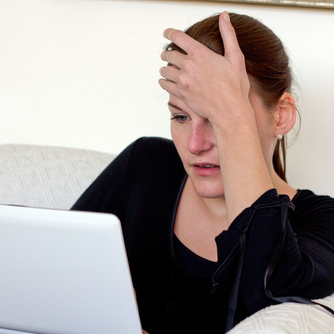