Big Nate: In a Class by Himself

Parents need to know that this humorous book is based on the comic strip Big Nate. Illustrated in the same cartoon style as the Diary of a Wimpy Kid, it is a little milder and sweeter than that series. Although the characters are sixth-graders, the humor will appeal to younger readers and especially to boys. Nate faces challenges universal to 12-year-old boys: a test at school, the desire to be liked by his peers, and dealing with simple plans that go awry. The humor mostly comes at the expense of Nate himself, particularly when he is trying to impress someone and fails. Nate lives in a single parent household with no mention of his mother. 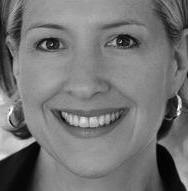 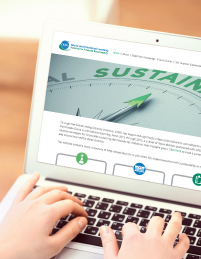 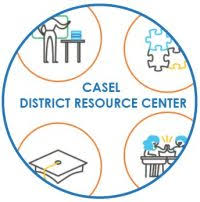