We are incredibly grateful to our partners who have helped us grow this experiment of creating a global conversation about the science and ideas around strengthening who we are and who we want to be in the world. See below for a list of our Jewish partners for Character Day. #MakingMensches 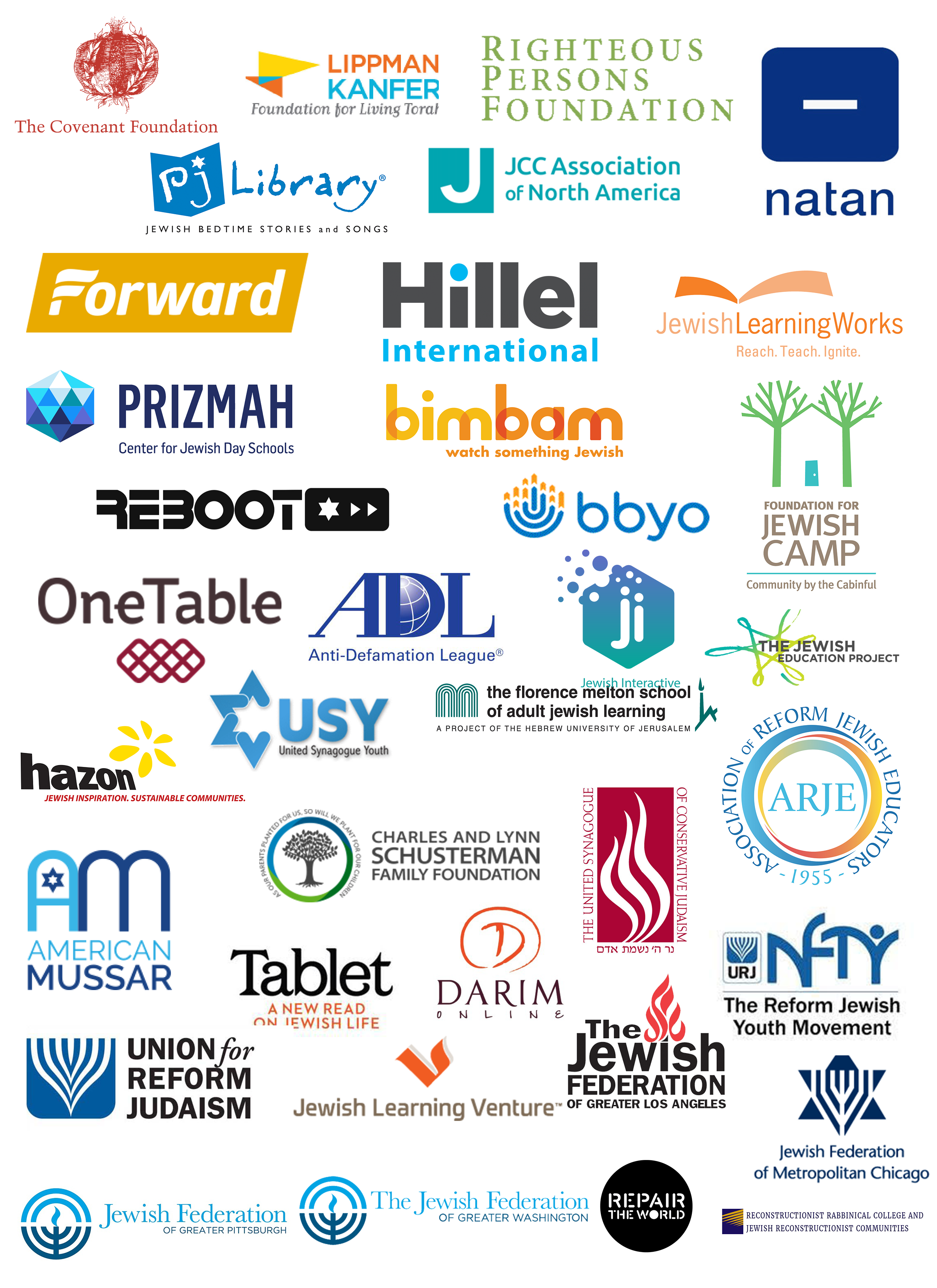 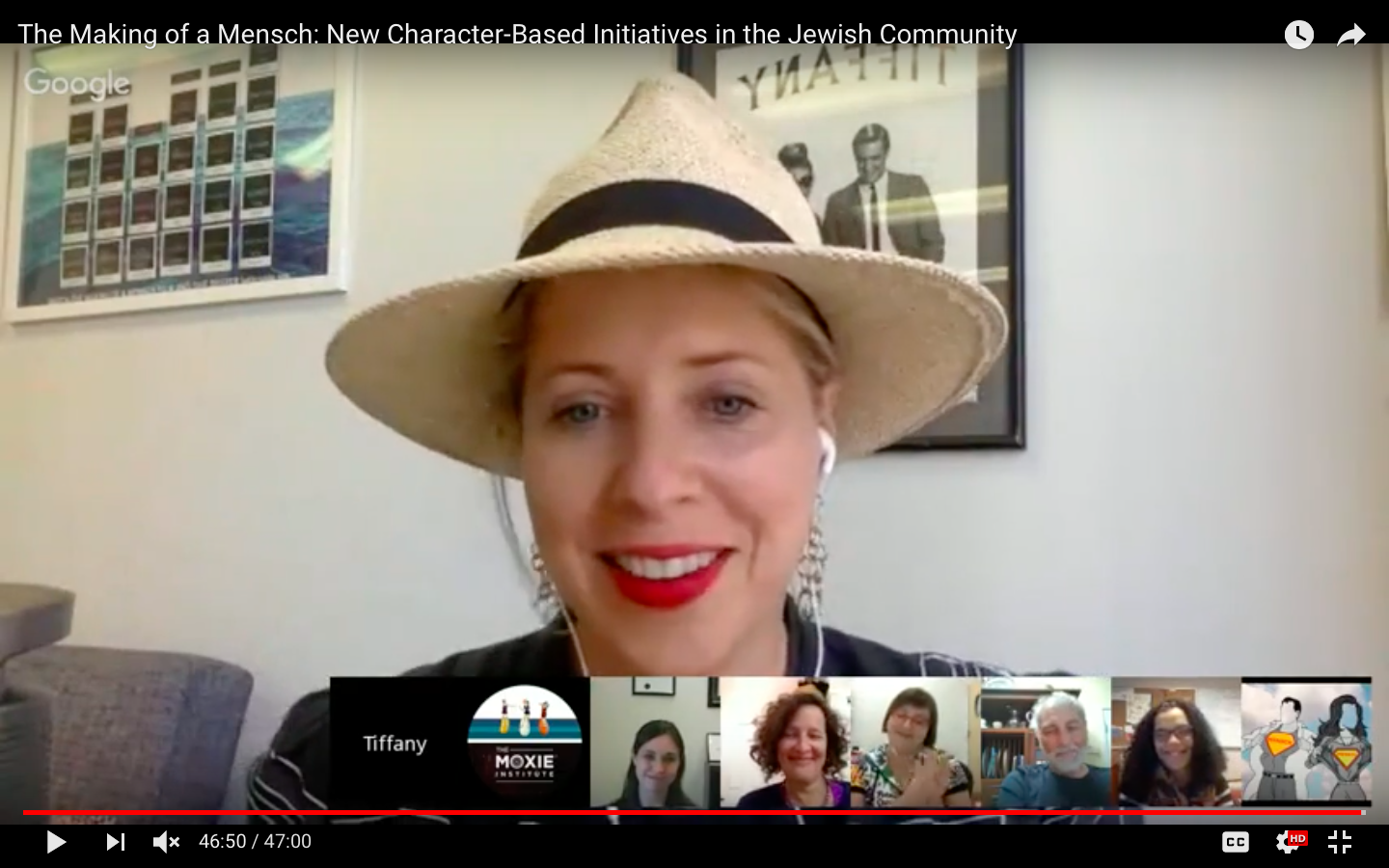