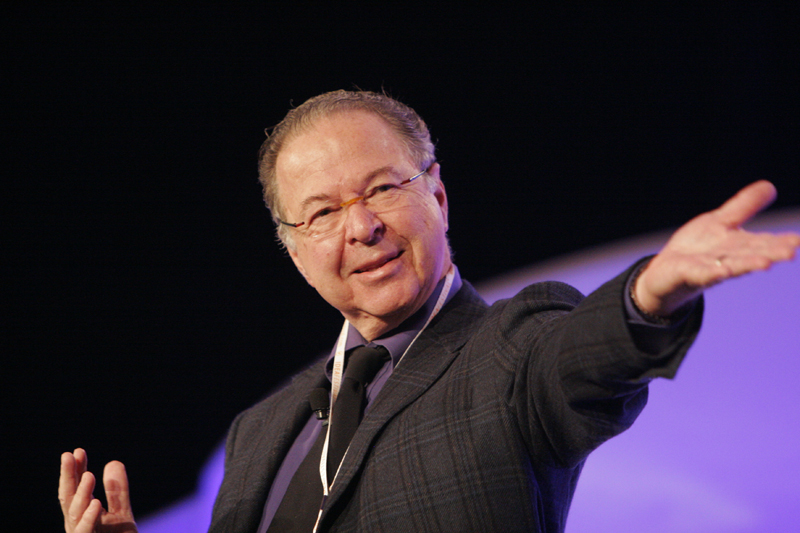 Leonard Shlain was a best-selling author, inventor and surgeon. Admired among artists, scientists, philosophers, anthropologists and educators, Shlain authored three best-selling books: Art & Physics, Alphabet vs. The Goddess and Sex, Time, and Power. He delivered stunning visual presentations based upon his books in venues around the world including Harvard, The New York Museum of Modern Art, CERN, Los Alamos, The Florence Academy of Art and the European Council of Ministers. His fans include Al Gore, Norman Lear and singer Bjork. Shlain died in May 2009 at the age of 71 from brain cancer shortly after the completion of this book. Visit www.leonardshlain.com 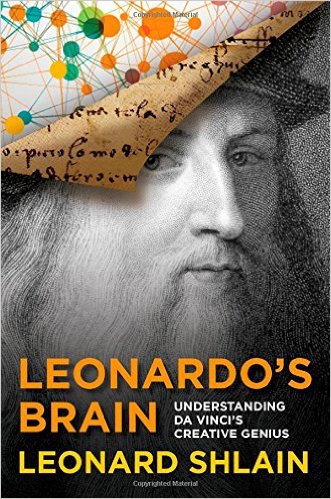 Best-selling author Leonard Shlain explores the potential for humankind through the life, art, and mind of the first true Renaissance man, Leonardo da Vinci. The author hypothesizes that da Vinci’s staggering range of achievements –in such a wide range of fields–demonstrates a harbinger of the future of our species. Da Vinci’s innovations as an artist, scientist, and inventor, are recast through a modern lens, with Shlain applying contemporary neuroscience to illuminate da Vinci’s creative process. No other person in human history has excelled in so many areas of innovation: Shlain reveals the how and the why.

Shlain theorizes that Leonardo’s extraordinary mind came from a uniquely developed and integrated right and left brain and offers a model for how we too can evolve. Using past and current research, Leonardo’s Brain presents da Vinci as the focal point for a fresh exploration of human creativity. With his lucid style and remarkable ability to discern connections among a wide range of fields, Shlain brings the reader into the world of history’s greatest mind 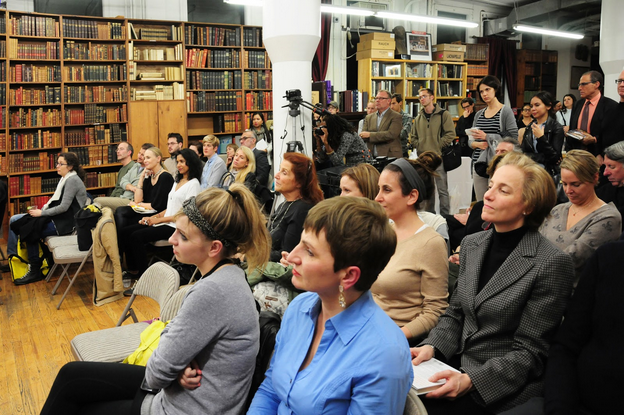 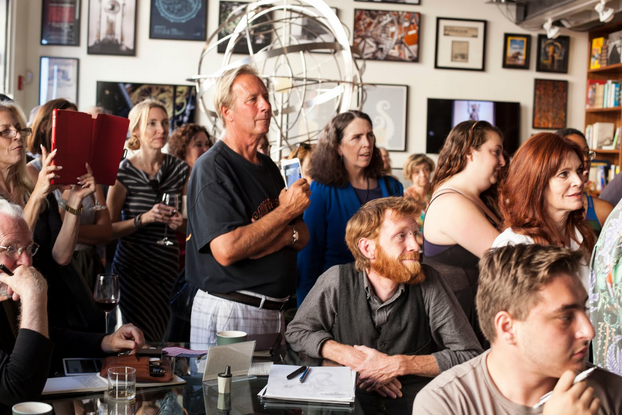 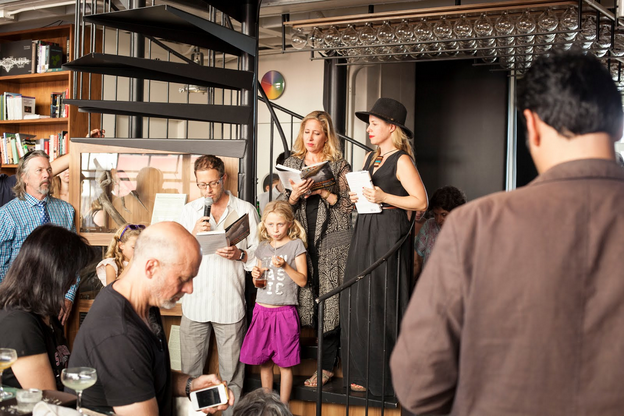 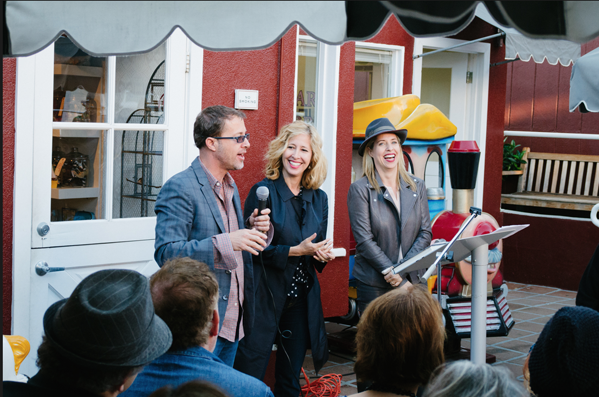 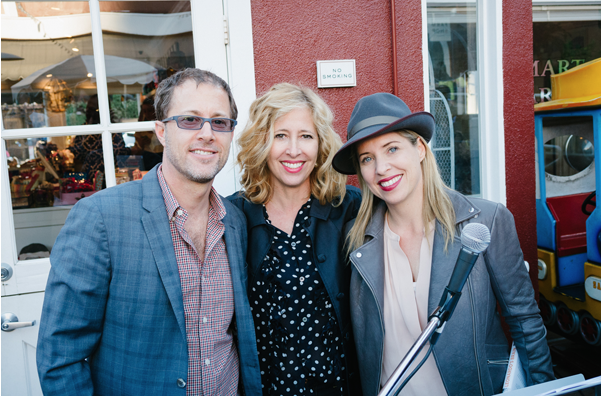 The Alphabet vs. The Goddess

Order his other books: