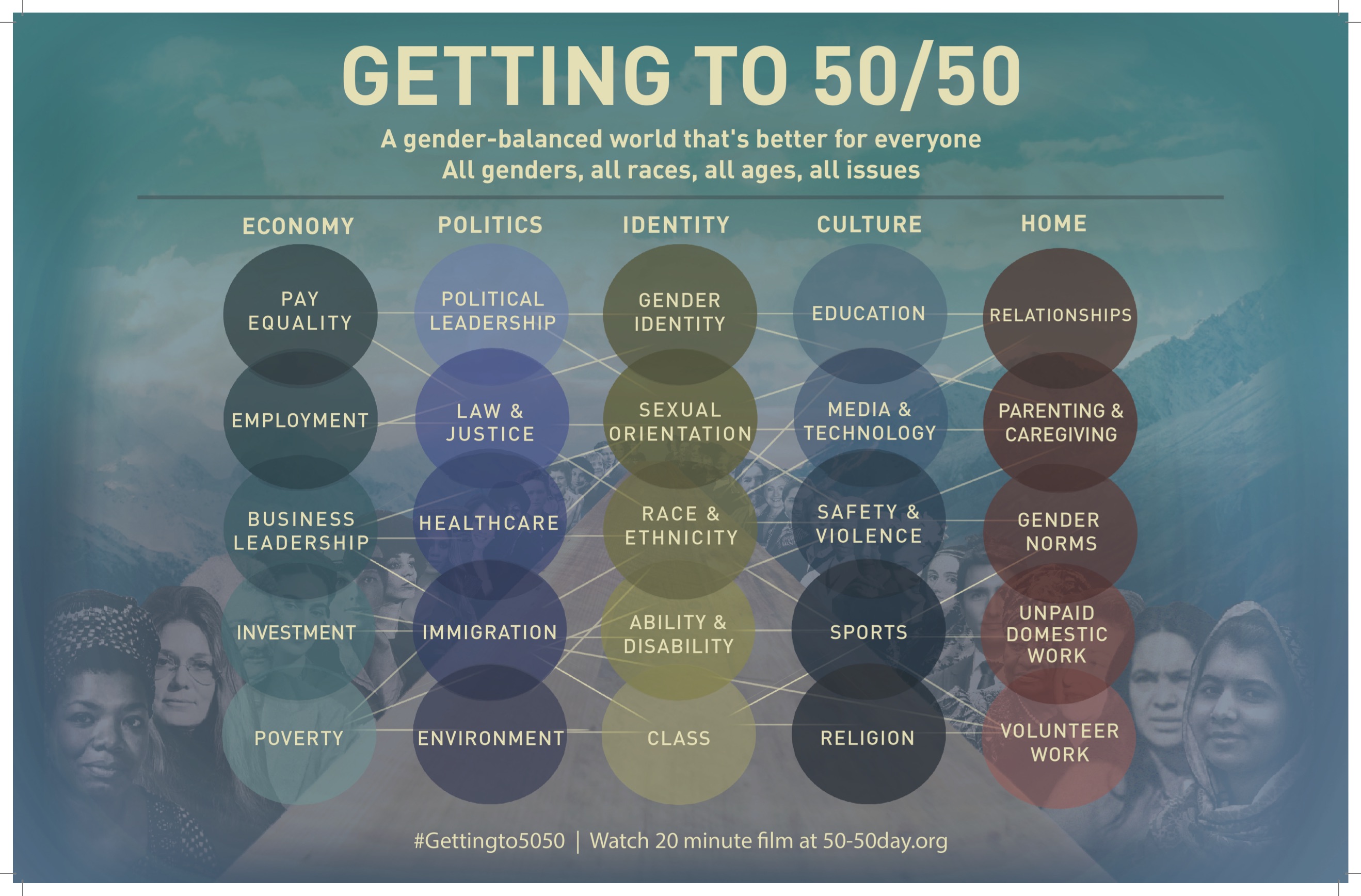 Whether you’re just getting started or need a little inspiration to finish your pledge(s), we’ve compiled a list of initiatives, organizations, and resources to help you out. Take a look below and if you’re still feeling stuck, ask a friend or colleague for support. We’re all in this together.

I pledge to speak up when my peers demean others, even if they’re “just kidding.”
Operation Respect
Together Against Bullying
Diane Goodman’s Responding to Biased or Offensive Comments

I pledge to include kids who are different than me when I play or hang out at school.
PBS Parents
Organization for Autism Kit for Kids

I pledge to learn about two classmates whose backgrounds are different than mine.
PBS Parents
Harvard Graduate School of Education

I pledge to learn about the Safe Sport Act and share that knowledge with my parents, coaches, and friends.
Safe Sport Act
Champion Women Advocacy for Girls & Women in Sports
U.S. Center for SafeSport
Child USA
Women’s Sports Foundation

I pledge to educate myself about an issue that doesn’t directly impact my life.
General Federation of Women’s Clubs
Volunteer Match
Network for Good
Idealist
Point’s of Light Hands On Network

I pledge to follow five new people on social media who have different beliefs than me.
Teaching Teens to Respect Diversity
TED Talk How to Talk About Politics Constructively
Teen Vogue “How to Talk to Friends Who Have Different Political Views”

I pledge to watch at least one film per month by or about women and other underrepresented voices.
Movies By her Database
The Director List Database
Free the Bid
The 3% Conference
Women at Sundance
International Women’s Media Foundation
Chicken and Egg Pictures
Women in Film’s 52 Films by Women
84 Films By and About Women of Color

I pledge to comment when roles of women and underrepresented people are lacking or based on stereotypes.
The Center for the Study of Women in Television and Film
Geena Davis Institute on Gender in Media
Commonsense Media Institute Watching Gender
World Wide Women
The Annenberg Inclusion Initiative

I pledge to talk with my family about the division of labor between the adults in my life.
Family Story Project
MenCare
Moms Rising

I pledge to examine the way gender norms are impacting my family.
Planned Parenthood’s What Are Gender Roles and Stereotypes?
What are Gender Stereotypes? Course