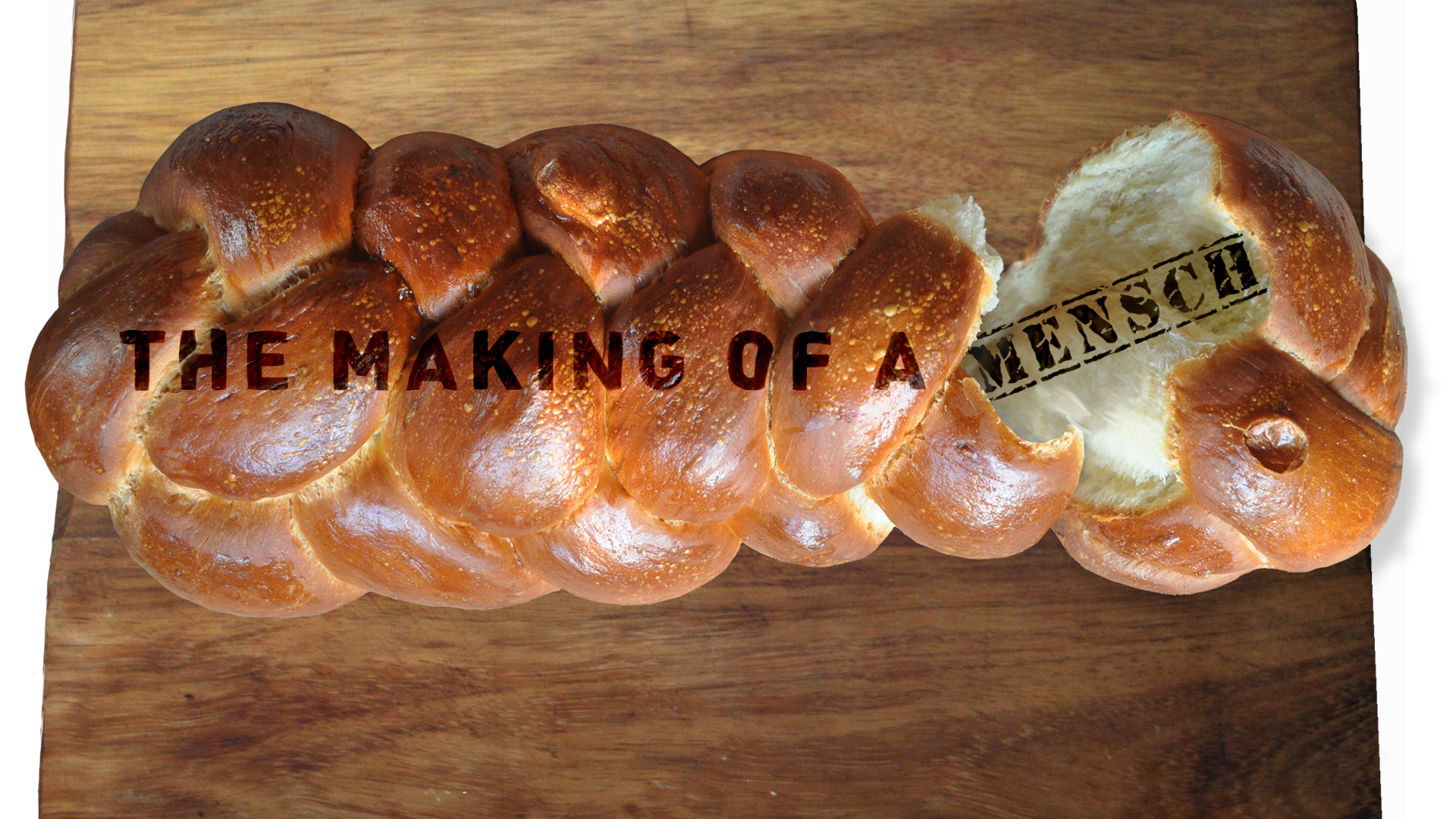 Last year’s second annual Character Day was hailed as a success. The nonprofit Let it Ripple, which uses film and technology to engage people in unconventional conversations, established the global day after its founder released “The Making of a Mensch” to high praise.

The group calculates “hundreds of thousands from more than 125 countries” participated and viewed the films “The Making of a Mensch” and “The Adaptable Mind” and held discussions about living fulfilling and purposeful lives in 2015.

This year’s Character Day continues with the hope to create a global conversation about the importance of character-building in today’s 24/7 world—focusing on developing and heightening creativity, humility, grit, courage, compassion and empathy.