What makes a mensch? A ‘digital diva’ wants to know 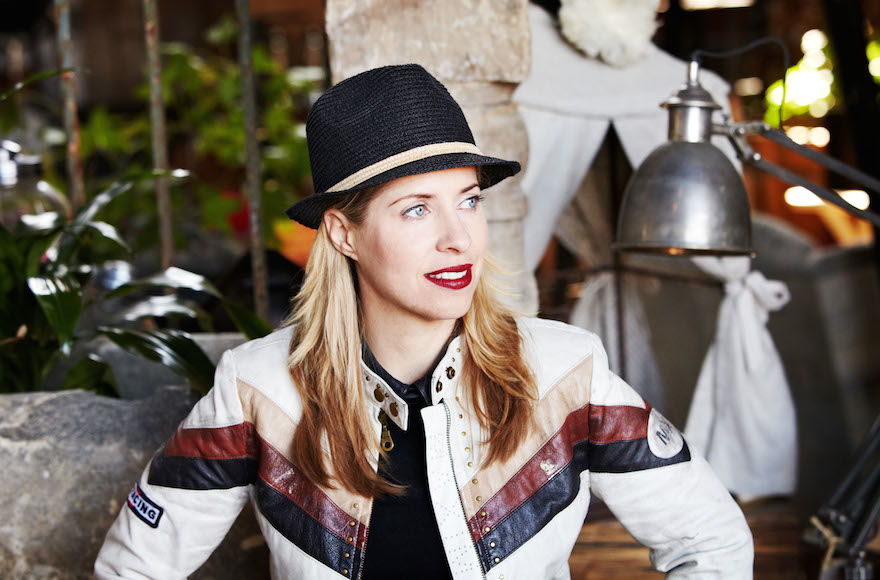 (JTA) — “Our technology has exceeded our humanity,” Albert Einstein is said to have lamented.

As a testament to Shlain’s methods, as well as her rise to becoming one of the most influential filmmakers in the American Jewish world, her latest film, “The Making of a Mensch,” will be shown in more than 4,000 Jewish schools, synagogues and other organizations across the country during the High Holidays.

The film — about the Mussar movement, a lesser-known strain of Jewish ethical thought known for promoting character development — will be released on Sept. 18. Shlain’s nonprofit film company Let It Ripple: Mobile Films for Global Change is offering the short to the organizations for free, along with materials meant to foster discussions about moral discipline and ethical exploration.