What Makes A Mensch? 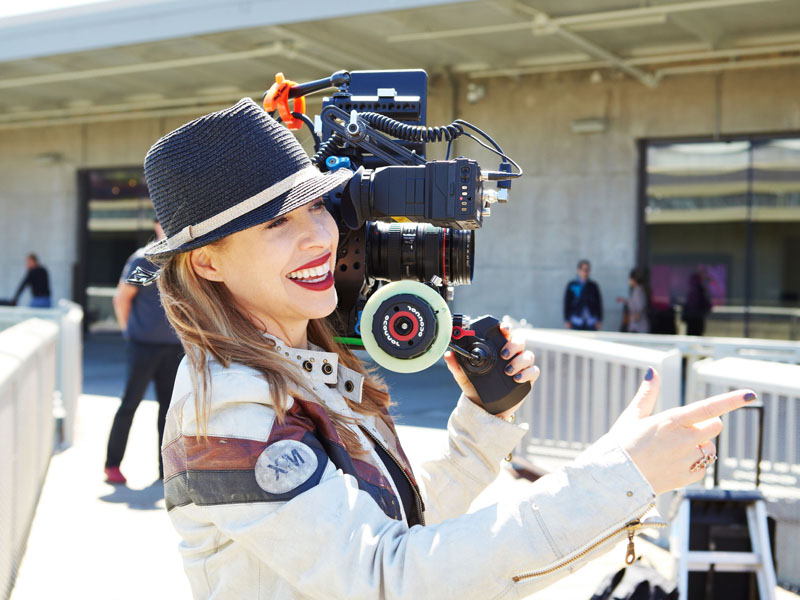 People from 120 countries joined Let It Ripple on Character Day 2014 for the release of “The Science of Character”, a short film about the neuroscience and social aspects of shaping character.

This year, Character Day and the release of Let It Ripple’s newest film, “The Making of a Mensch”, will fall between the High Holidays on Sept. 18.

“Premiering ‘The Making of a Mensch’ as part of Character Day, and during the High Holidays, will create a very powerful experience that we hope will spark new conversation and thinking about how to live fulfilling and purposeful lives in today’s 24/7 world,” director Tiffany Shlain wrote in a press release.